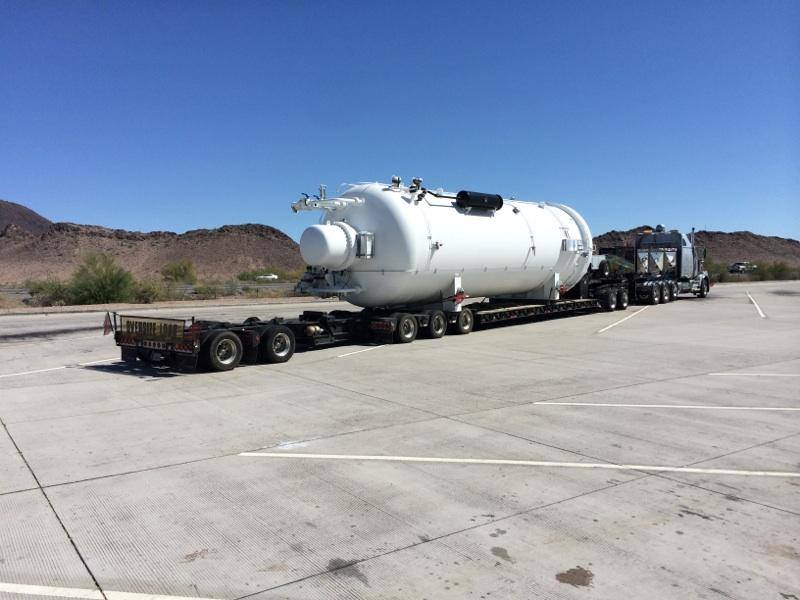 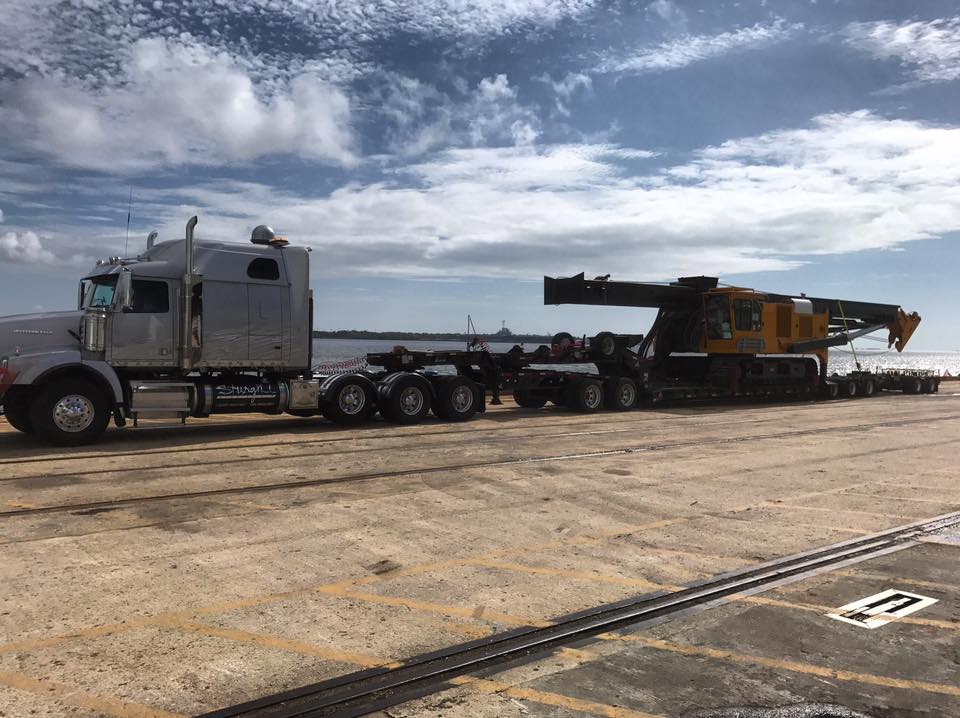 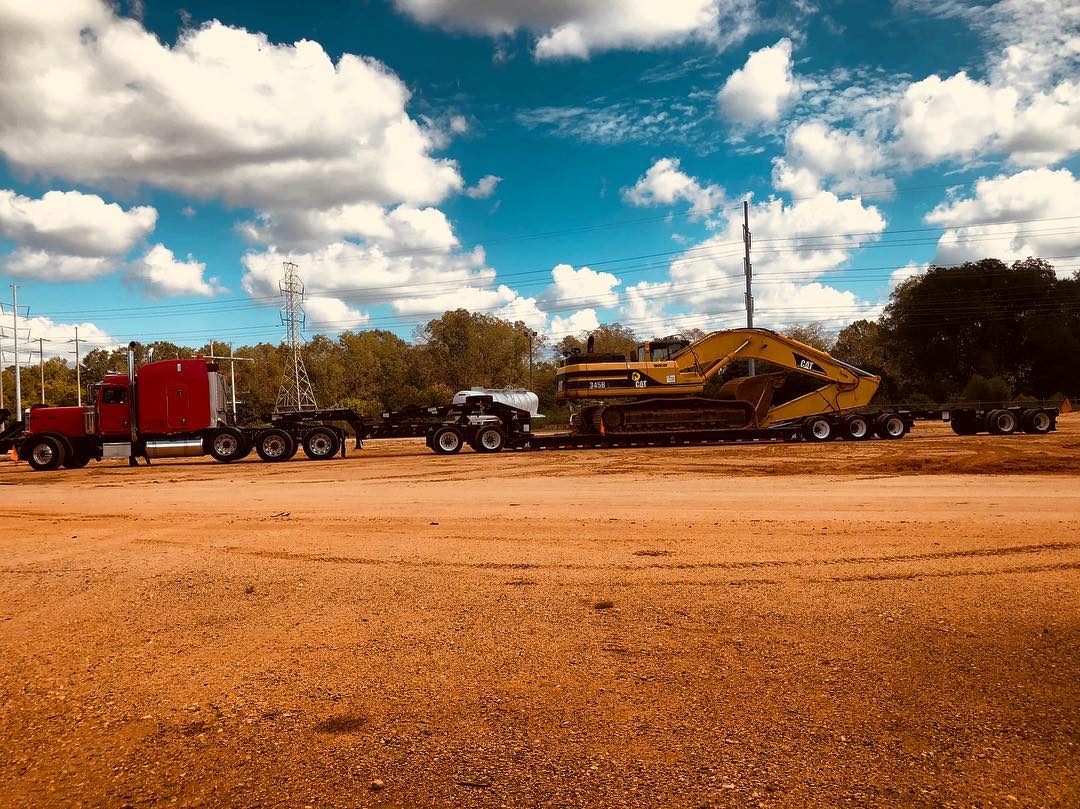 Consult us about arranging transport for your Super Load. We’ll discuss our complete turnkey package, featuring logistics and hauling.

Speak with Project Freight about your options for shipping equipment that exceeds the oversize dimensions of the states in which your load will travel. Called Super Loads, these gigantic moves are highly regulated by the states. Specialists services, for both logistics and transport, are required.

When you get an oversize permit, that permit sets limits on the size of your oversized load. Each state sets its own limits for weight, height and length. (Width is standard throughout the country.) Loads that exceed the oversize limits are called Super Loads.

In general, your load is a Super Load if it exceeds:

Again, these Super Load rules vary by state. Some states use a percentage formula to determine whether your load is a Super Load. Many states have multiple levels of Super Load dimensions. Each level you surpass results in more restrictions and inspections. As you can see, you definitely need a specialist to help you ship your Super Load.

What Ships as a Super Load?

Ever see a truck and trailer with a gigantic load rolling down the road, flashing lights and taking up more than one lane? That’s a Super Load. You’ll know it’s a Super Load by all the escort cars surrounding the super-size transport trailers. Moving a Super Load is an event.

As long as your load is non-divisible – meaning you can’t break it down into smaller loads – you can request a temporary permit to ship your Super Load fromeach state along your transport path.

Trailers for Shipping Your Super Load

Your Super Load expert determines the design of the trailer system, along with all the other logistics for the haul. Our roster of Super Load professionals is full of experienced operators. Call us today and we’ll hook you up.

Requirements for Shipping Your Super Load

At Project Freight Heavy Haul, we have Super Load experts on whom you can depend. Call us today to discuss the planning and shipping of your oversize Super Load.